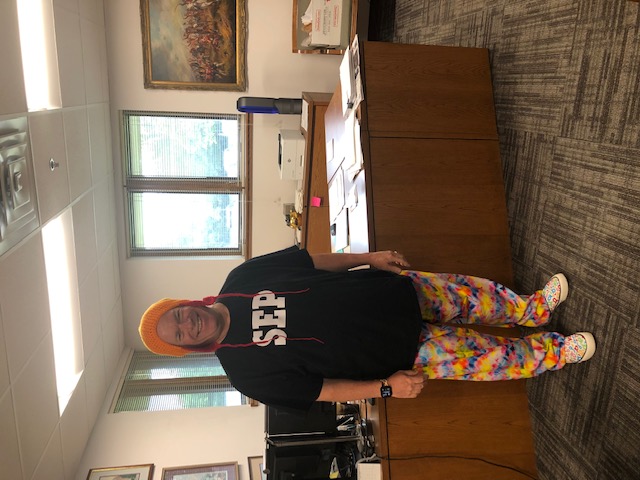 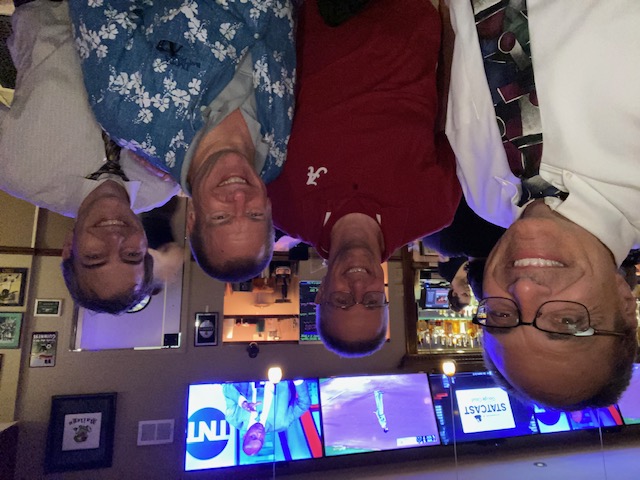 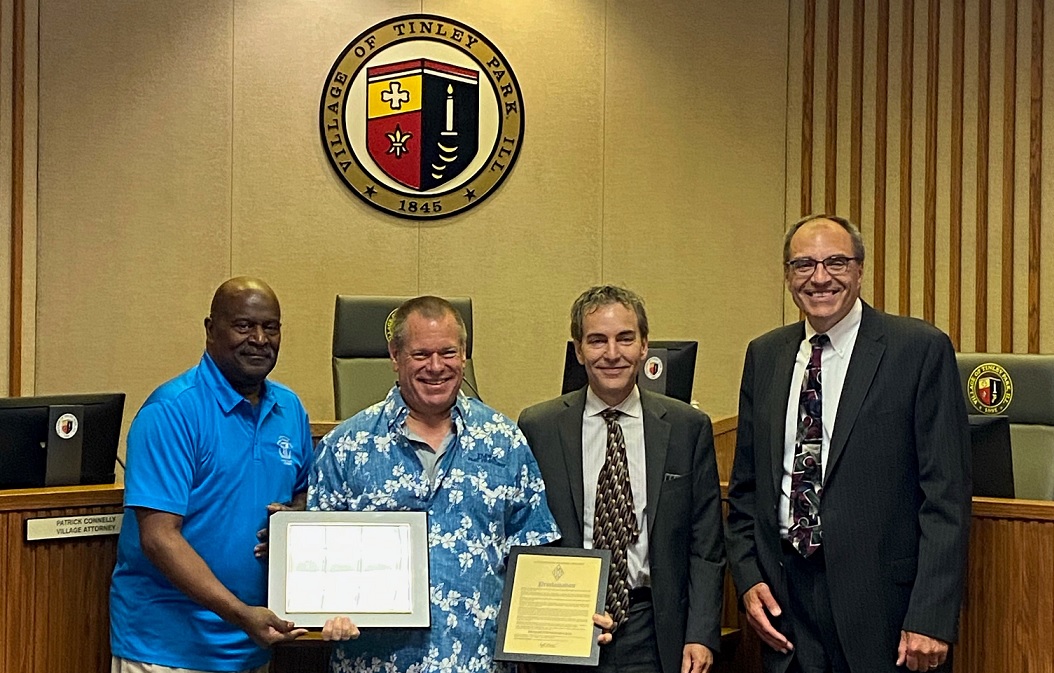 Brad's final words to the Tinley Park Board. 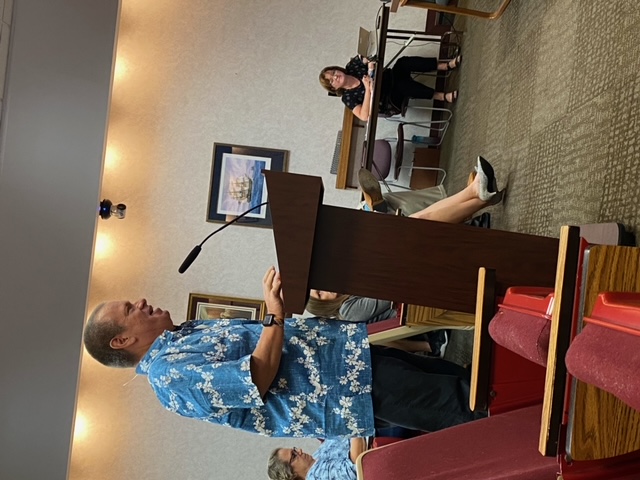 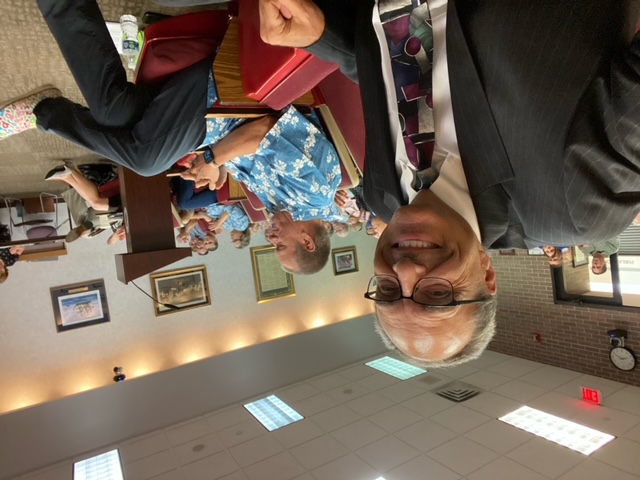 Association of Public Treasurers US & C proclamation to Brad.  Presented by APT Past President Kenneth Robinson 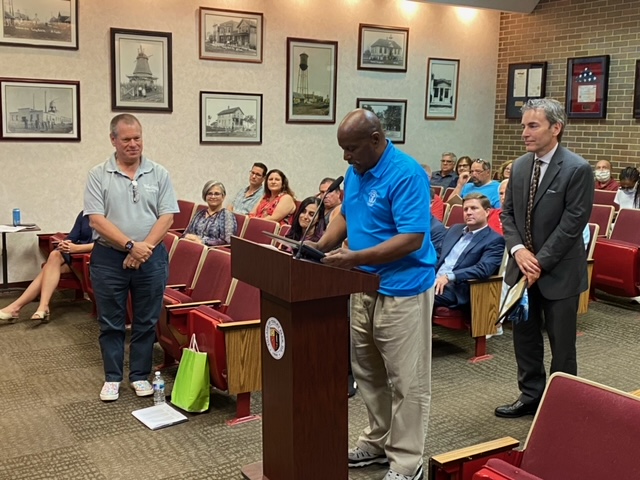 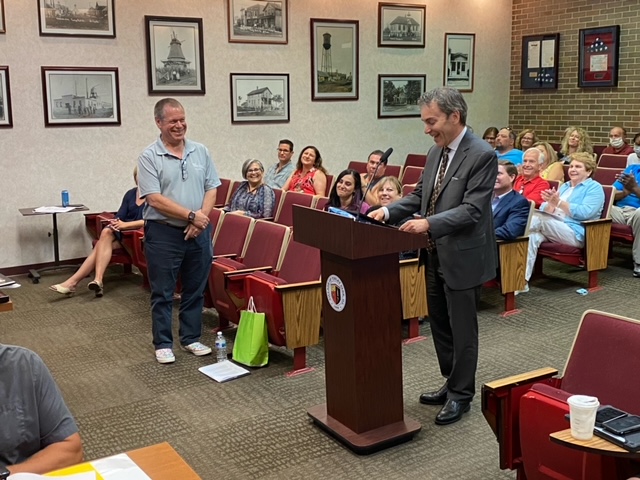 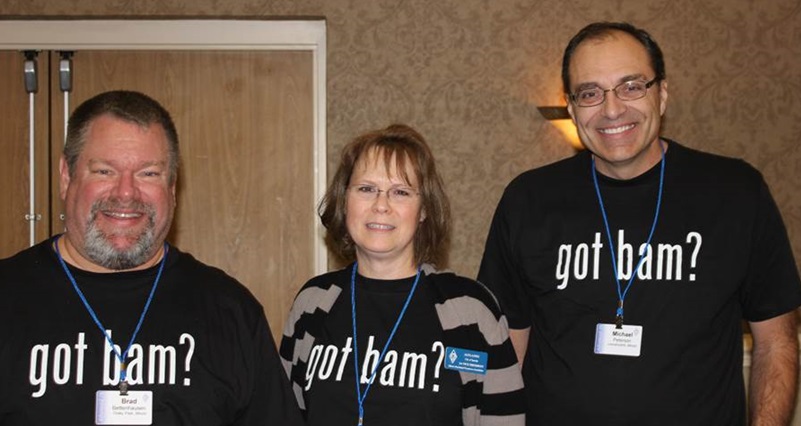 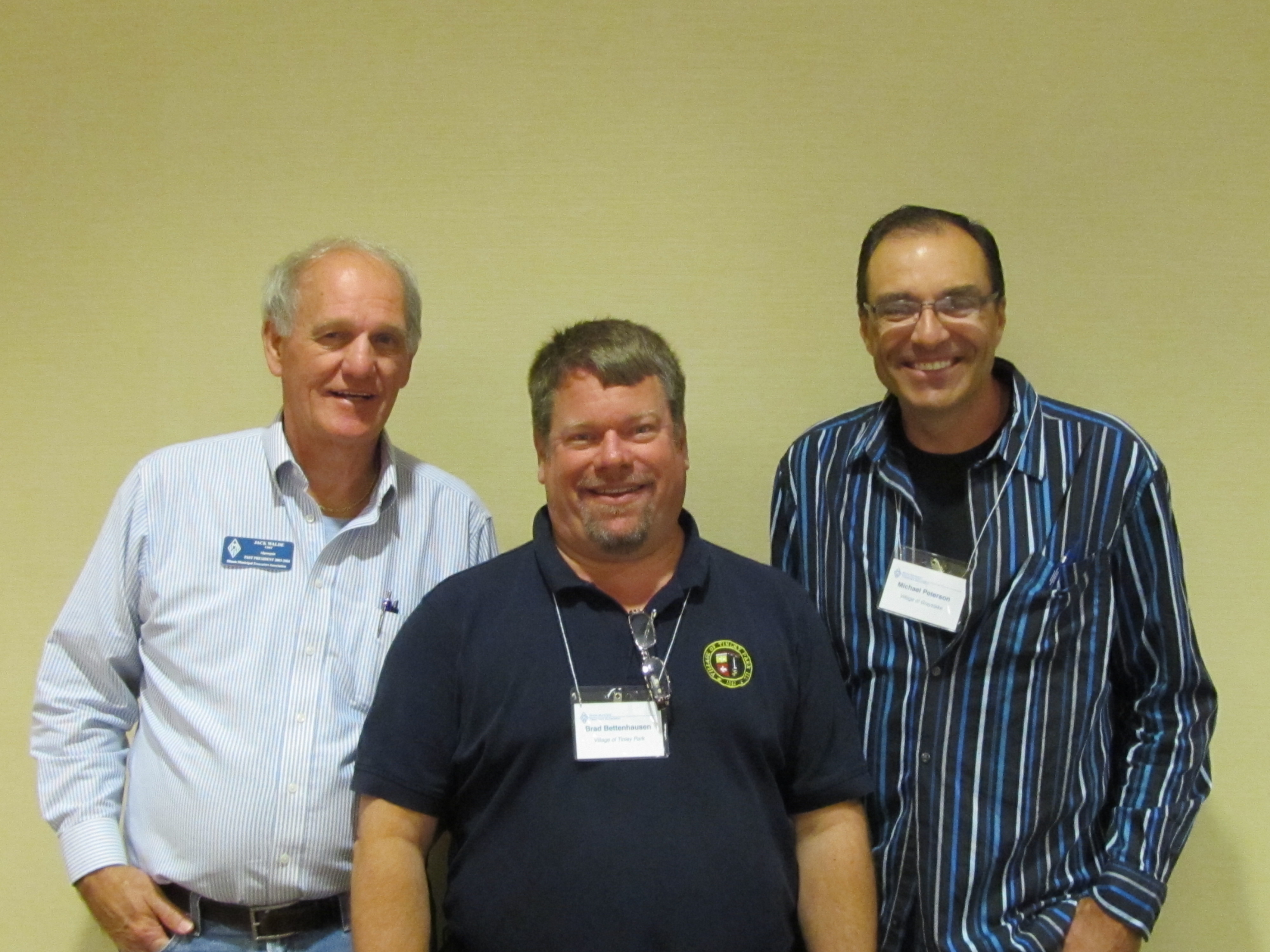 2003 Mary Ulrich Retirement:  Mary referred to Brad and Michael as "my boys". 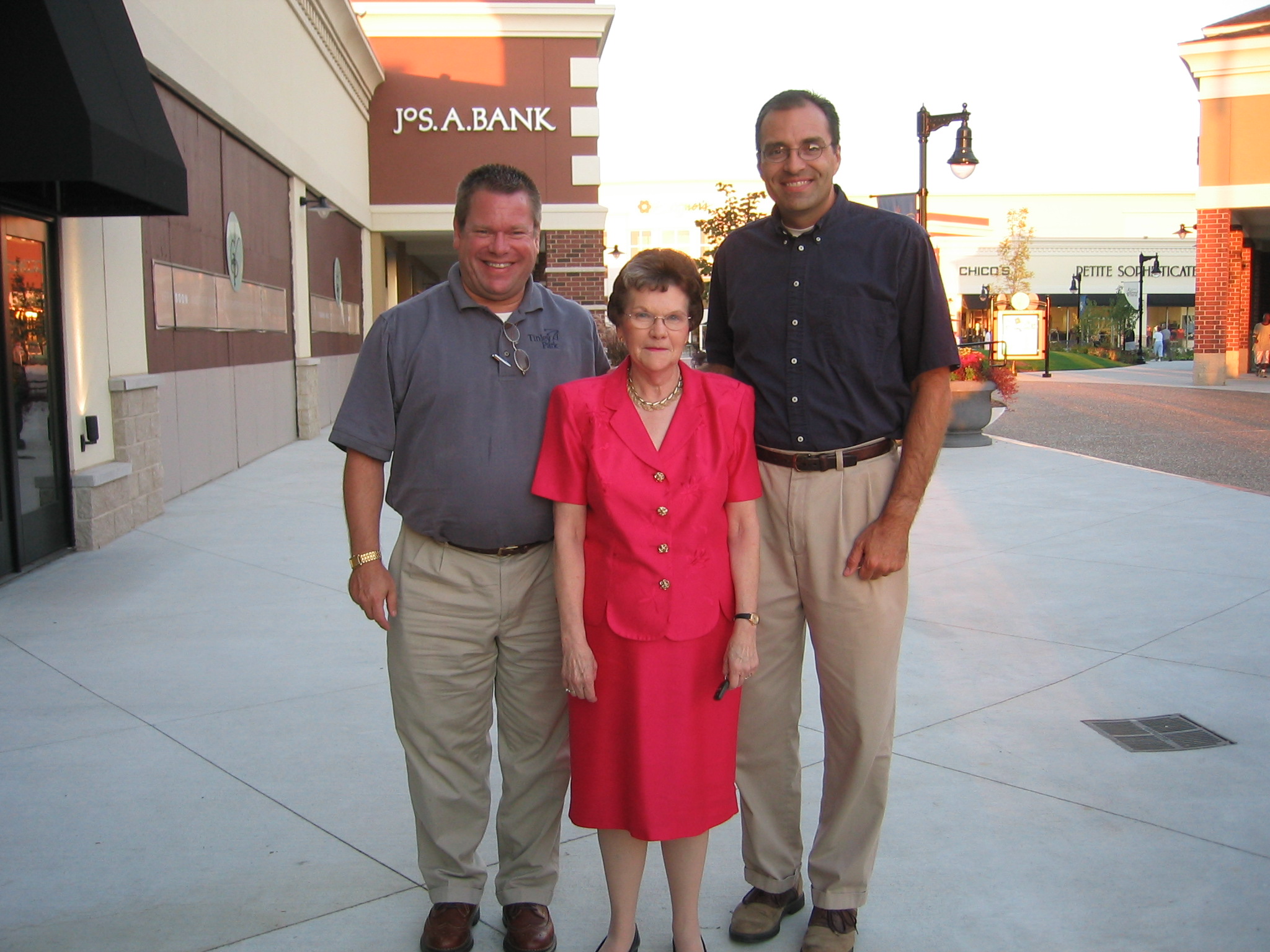 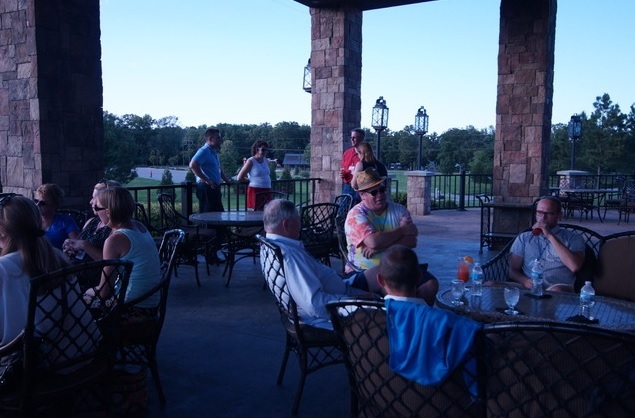 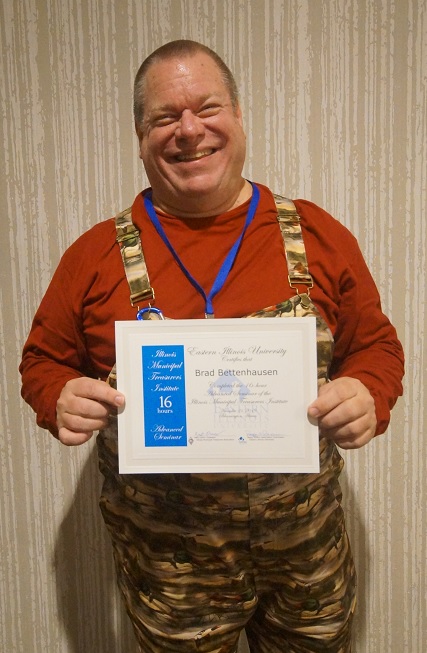 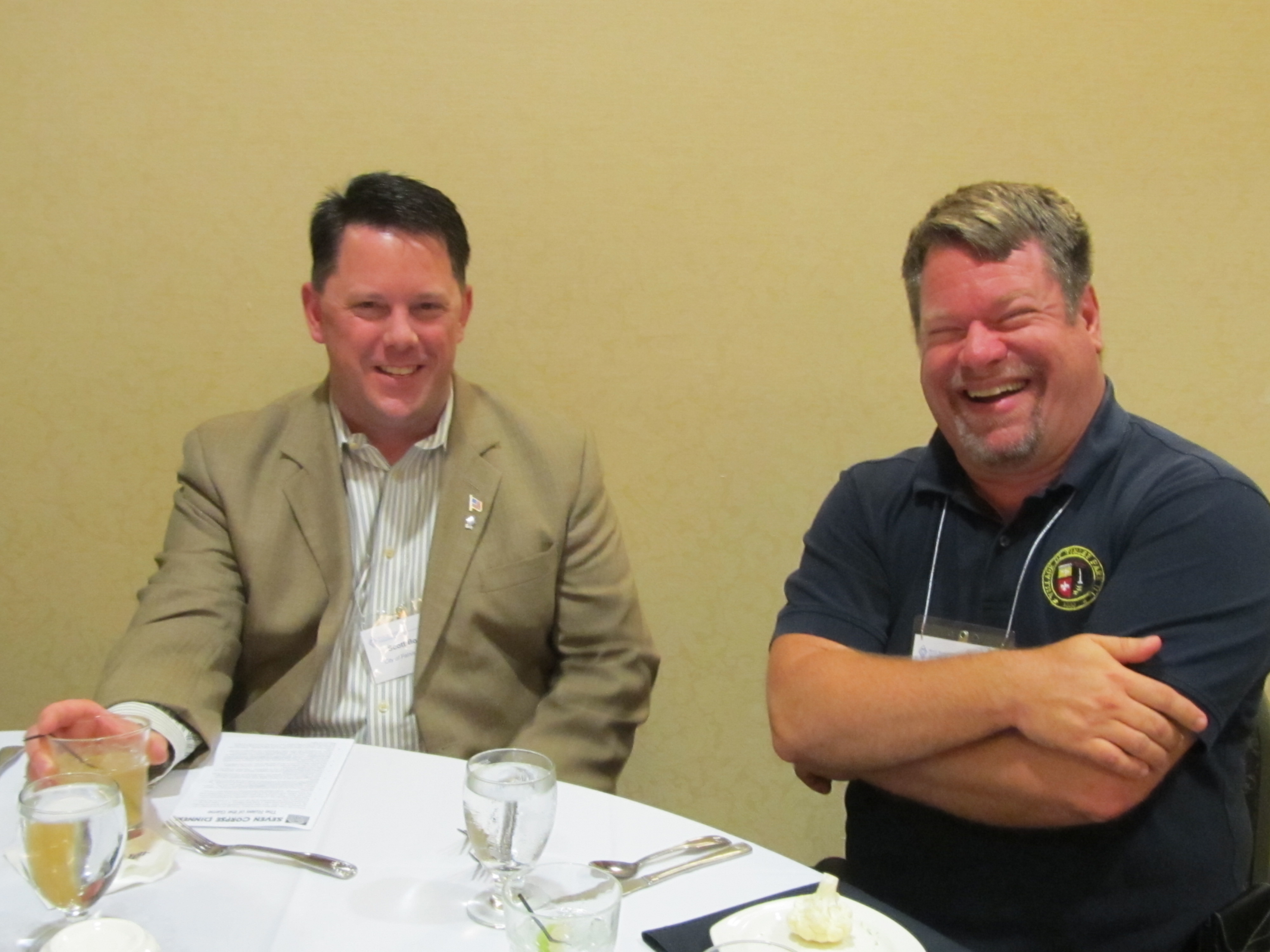 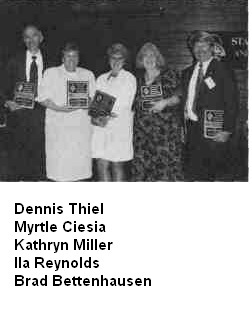 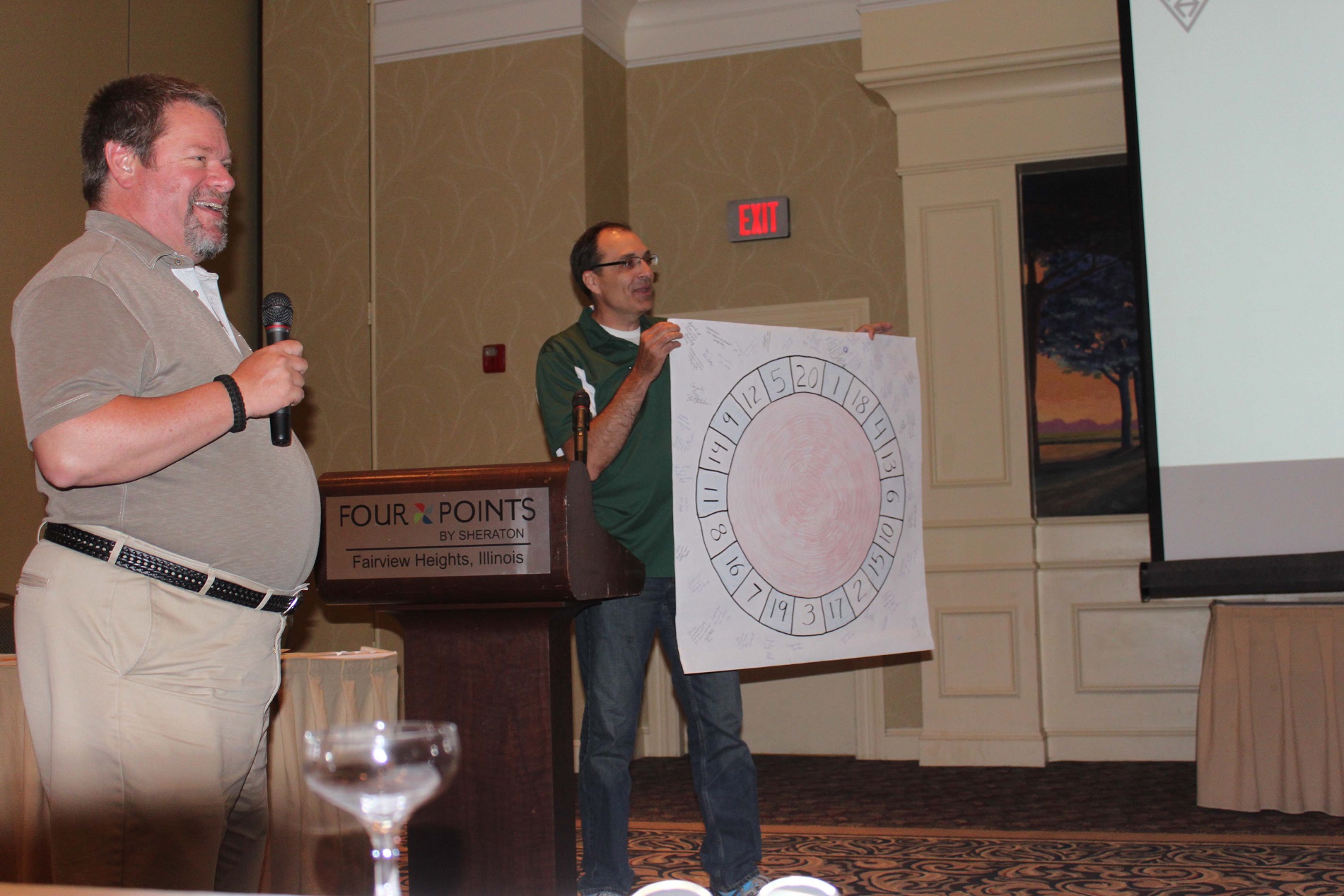 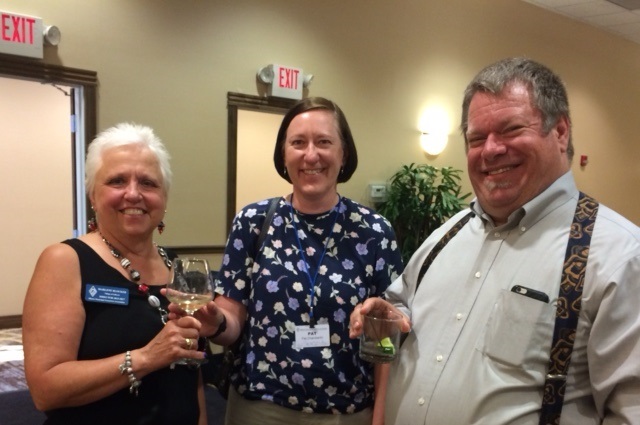 Always festive during the holidays. 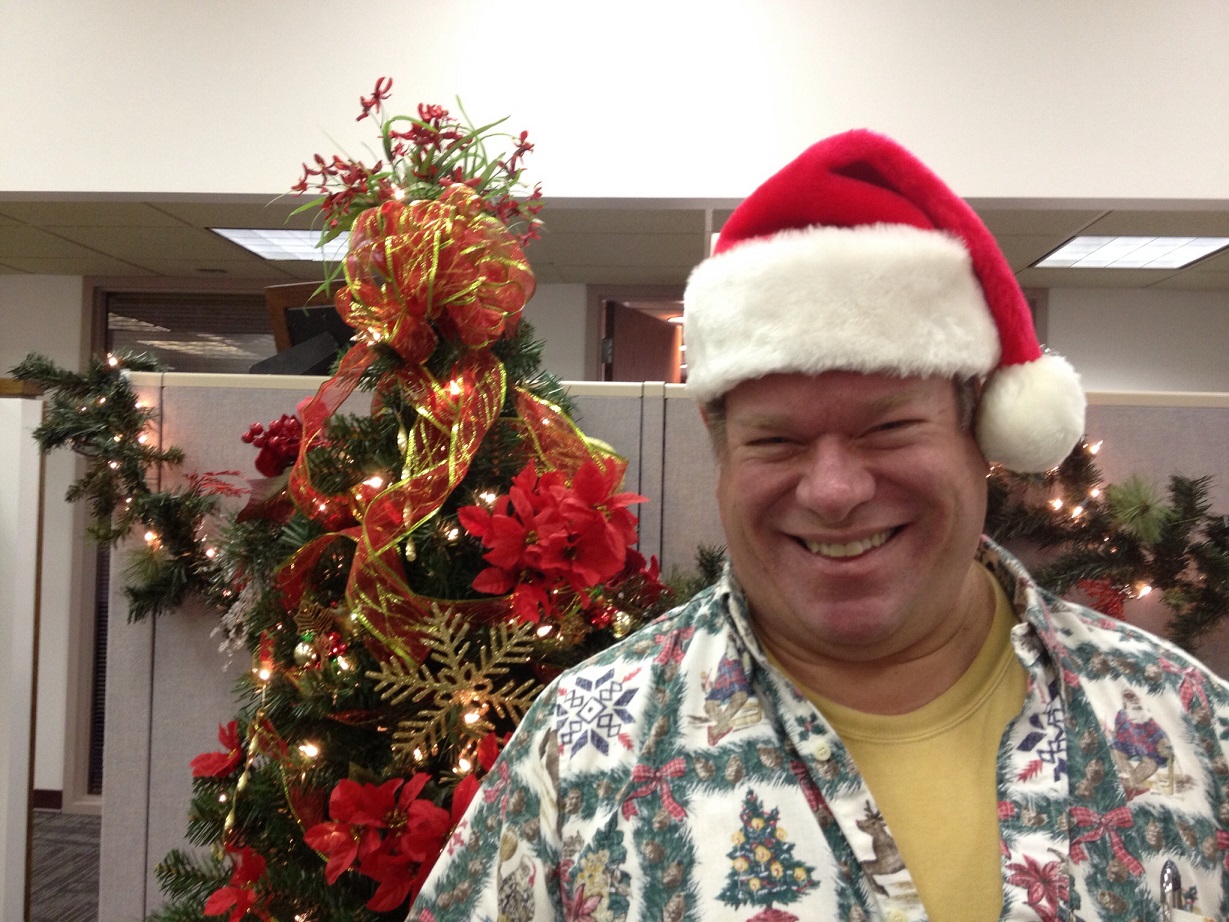 History of Brad Bettenhausen
Tidbits of a career spanning across five decades...

o My grandfather, Henry J. Bettenhausen, served as a Village Trustee in two separate terms. One of his greatest contributions to this community as a Trustee was spearheading efforts to include the Village of Tinley Park into the expanded service area of what is now the Metropolitan Water Reclamation District of Greater Chicago in 1955. This move eliminated the need for the Village to construct, operate and maintain a sewer treatment facility – an expensive proposition which has saved the community millions of dollars and vastly improved local health & safety conditions.

o My father, Robert Bettenhausen, served as Fire Chief and Village Fire Marshal, with combined service that is longer than any other individual in the history of the Tinley Park Fire Department to date. During his leadership of the then Tinley Park Volunteer Fire Department, he intensified and continued efforts started by Ed Moss and his brother Milfred Bettenhausen that had preceded him as Fire Chief, to evolve our local fire service organization into to the professional department we have today. The Village Board, in acting on his recommendation in 1978 to outsource and contract ambulance services, has further allowed the Village to operate a professional fire department with only part-time firefighters, saving the community millions of dollars annually. He also was instrumental in the introduction of the three-digit 911 emergency service calling to Tinley Park in the early 1980s and the Village of Tinley Park was the 13th in the State to offer the service.

o There are fewer individuals who have held this same type position in only one community for this long a period.

o Fewer yet that have been fortunate enough to have been able to do this in their hometown, let alone for this span of time... and without major controversy...

Some statistics from then and now.